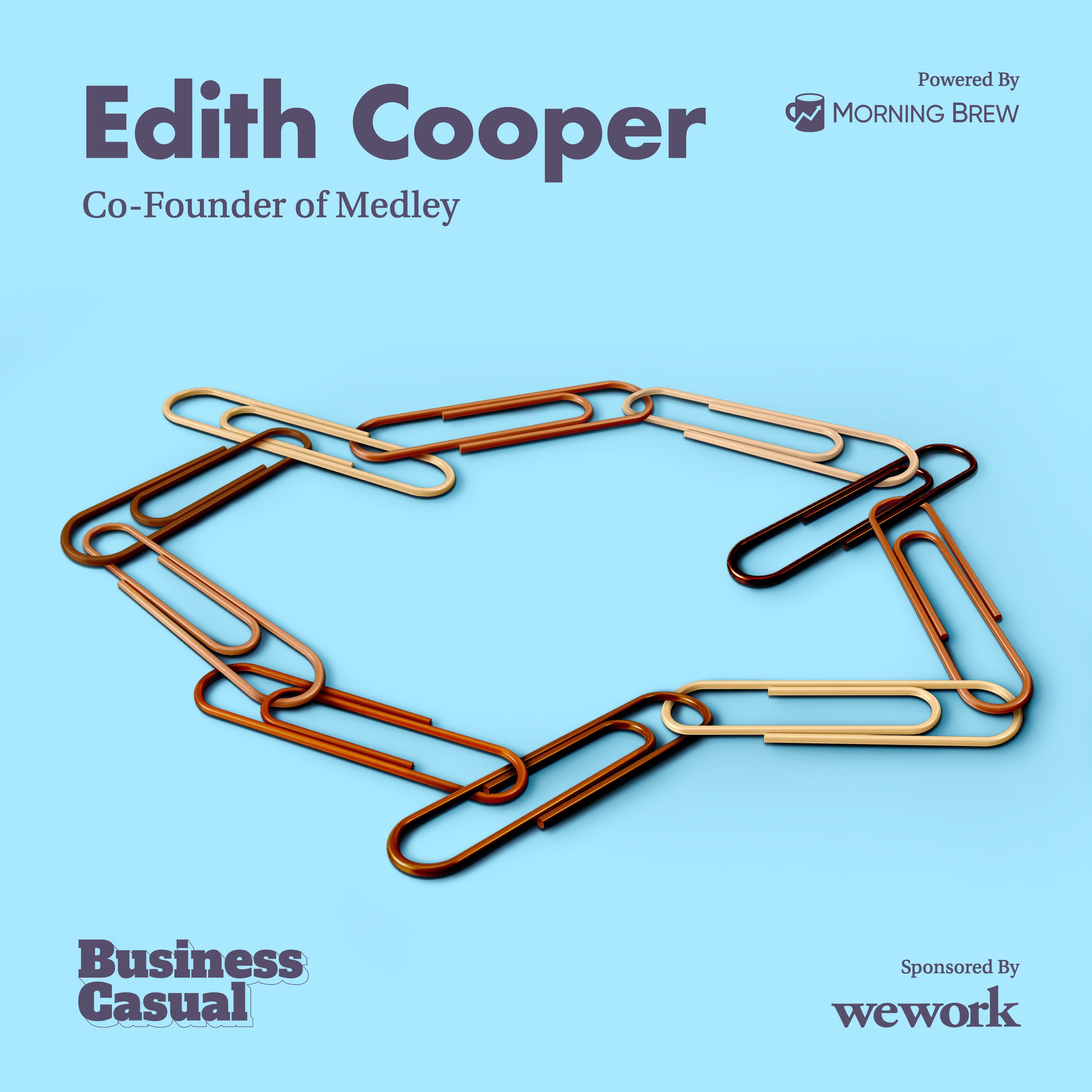 If you haven’t even entered the workforce yet...diversity matters.

Because companies that prioritize diversity do better. According to McKinsey, in 2019, companies in the top quartile for ethnic diversity financially outperformed those in the bottom quartile for diversity by 36%.

But how do we put that 36% in context? And how do we, as individuals, make sure we’re holding corporations accountable for diversity and inclusion efforts?

This week on Business Casual, I speak with Edith Cooper to figure it out. Edith, who our producer Marilyn aptly called a “corporate badass,” is the former head of Human Capital Management at Goldman Sachs, a board director at both Etsy and Slack, and cofounder of personal and professional development startup Medley.

Edith’s candor and insight will push you to think differently and ask more questions about diversity in the workplace, like...

Edith begins to offer answers, but the truth of the matter is that this has to be an ongoing conversation. How are you going to make sure that this time, it’s different?

Listen now to get started.