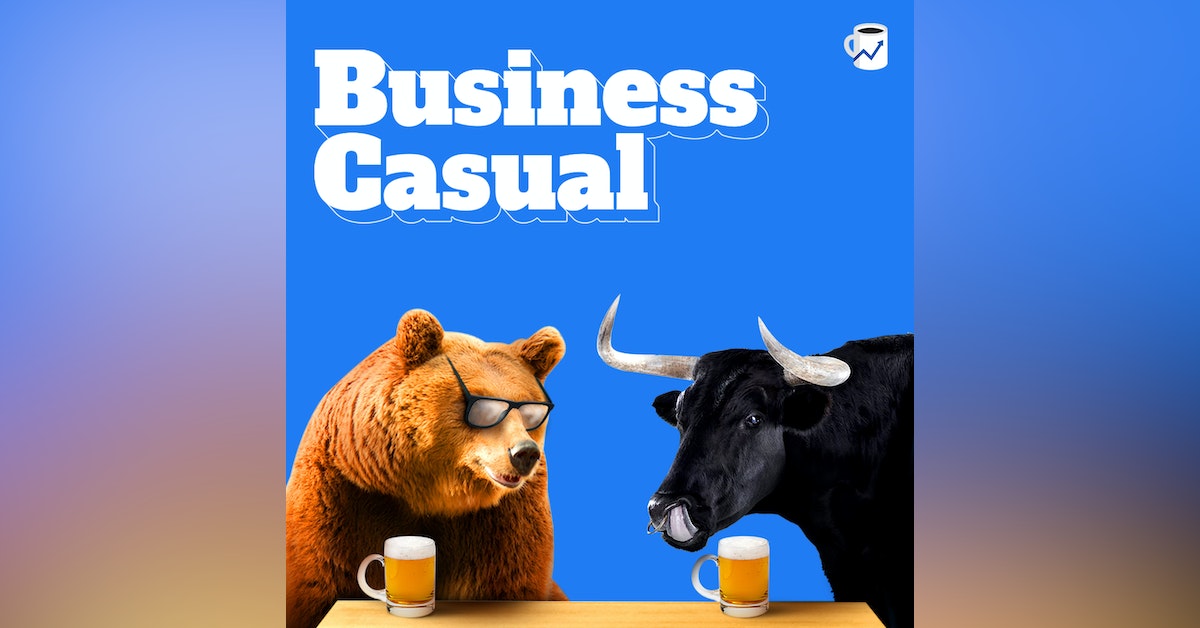 Hey everyone and welcome to Business Casual. I’m your host Kinsey Grant. I want to start by saying three simple words that bear repeating this day and every single day: Black lives matter.

Yet across the United States, in cities of all sizes, there is unrest. And that unrest is rooted in underserved and overprofiled groups being subjected to brutality, injustice, and inequality for centuries.

Throughout the last week, some in the business community have stepped up, offering supportive words and more importantly, actions to back those words up. Others have been silent. But silence is compliance.

We’re asking you to take that time to instead listen, read, or watch content that elevates black voices, black stories, and black businesses.

If you’re looking to listen to some great podcasts, here’s what we at Business Casual and Morning Brew recommend:

If you’d like to read instead of listen, we recommend...

And if you’re looking for something to watch…

You can also support black businesses. Find great compilations of those businesses on WeBuyBlack, The Black Wallet, and Official Black Wall Street.