How to solve the student debt problem 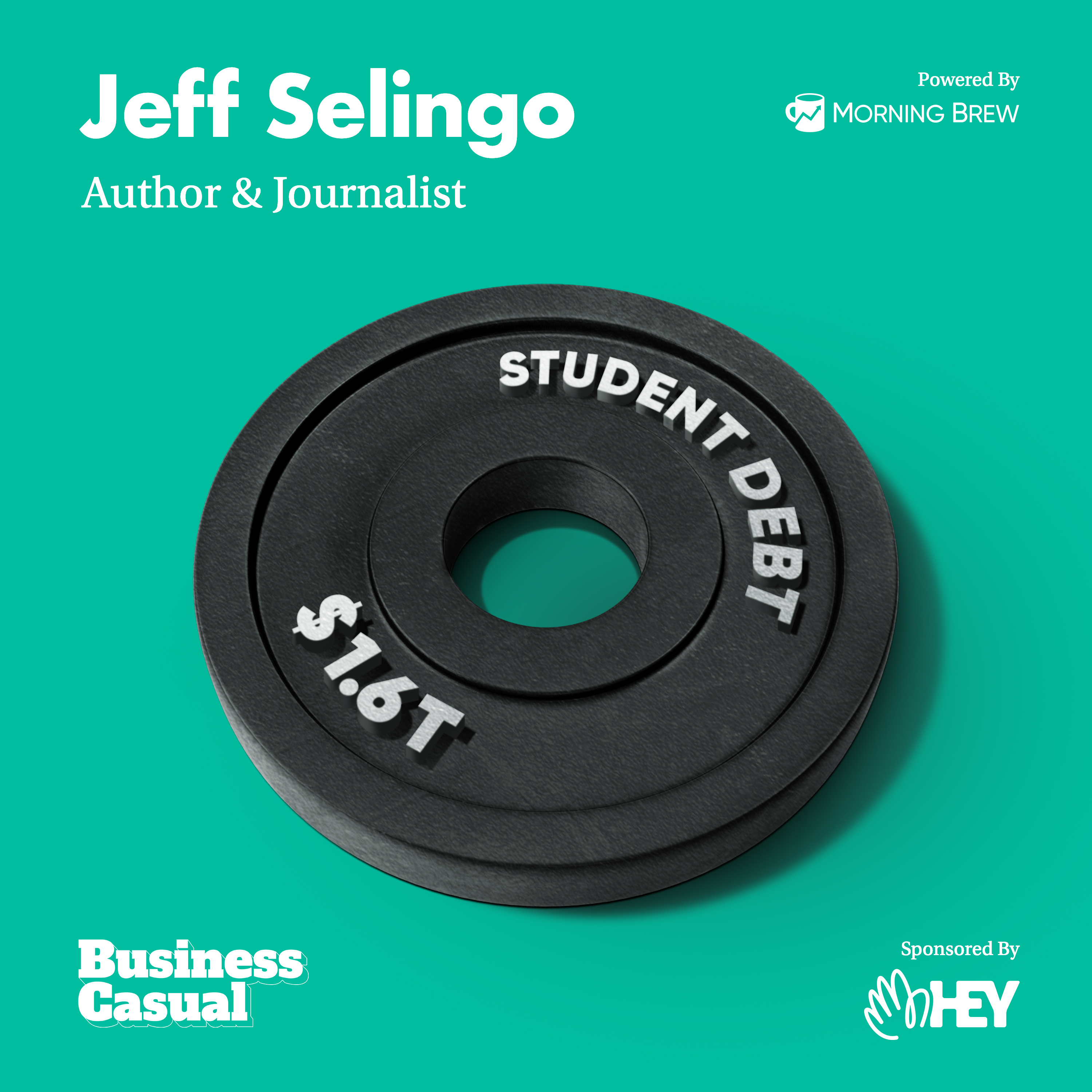 Whether it’s a crisis or not (check out our last episode for the answer), the student debt load in the U.S. is something worth addressing. After all, we didn’t reach $1.6 trillion in debt overnight. It’s a systemic problem, and it’s one that needs solving sooner rather than later.

Today on Business Casual, we’re attempting to do just that—solve a $1.6 trillion problem. Our guest is Jeff Selingo, a higher ed expert who’s written about the student debt load for as long as some of today’s borrowers have been alive.

That gives him loads of insight into the student debt situation. On our journey to a solution for the debt load problem, we’ll walk through everything from the groups most impacted by borrowing deficiencies to the roles of higher education institutions. And we’ll get a final answer on the age-old question: is college still worth it?

Jeff’s proposals aren’t exactly orthodox or old school by any stretch of the imagination, but he’ll give you plenty to think about. One example to whet your appetite: should college students get more or less in student loans based on their majors?