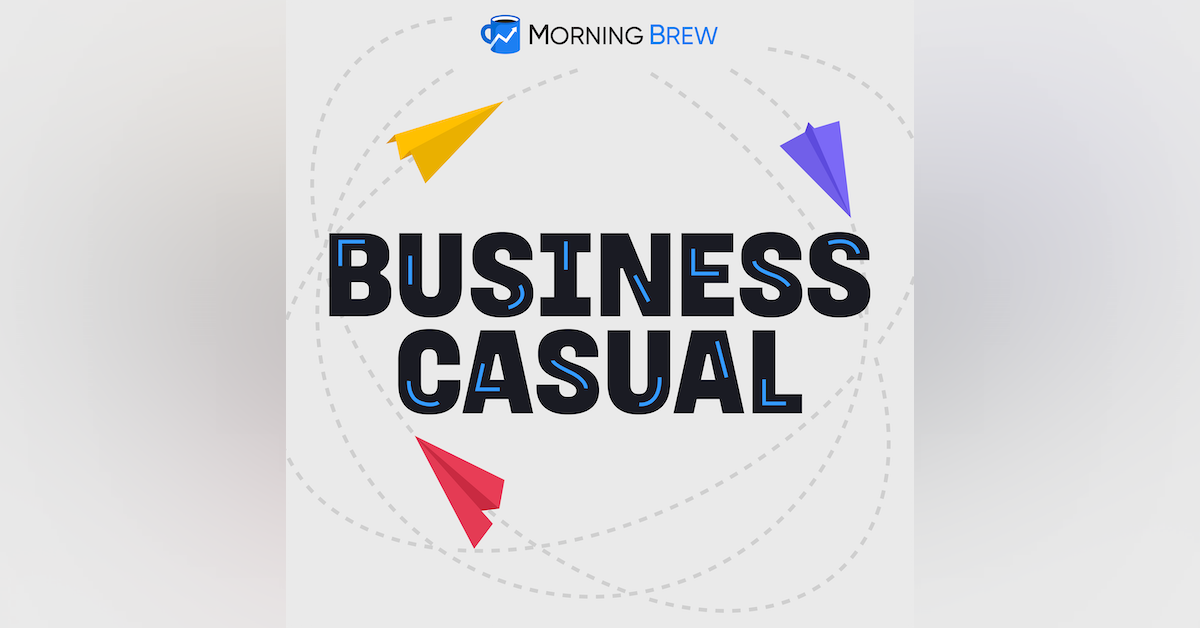 How to fail spectacularly

What does it take to learn that failure is just as important in business as success? Today, we look to the moonshot world to figure just that out.

We’re told all the time that there are lessons in failure. But when was the last time you allowed yourself to fail spectacularly—to fail so badly and so openly that you really did learn something?

Today on Business Casual, we continue our exploration of moonshot ideas with a founder who’s openly done just that...failed. She’s also succeeded, and she’s opening up about the lessons both experiences taught her.

Kathy Hannun is the cofounder and president of Dandelion, a home geothermal company that spun out of Alphabet's X moonshot factory in 2017. She was a Product Manager on the Rapid Evaluation team at X before turning to Dandelion full-time.

So yeah. She knows a thing or two about what it takes to succeed and fail spectacularly in moonshots...and anywhere else.