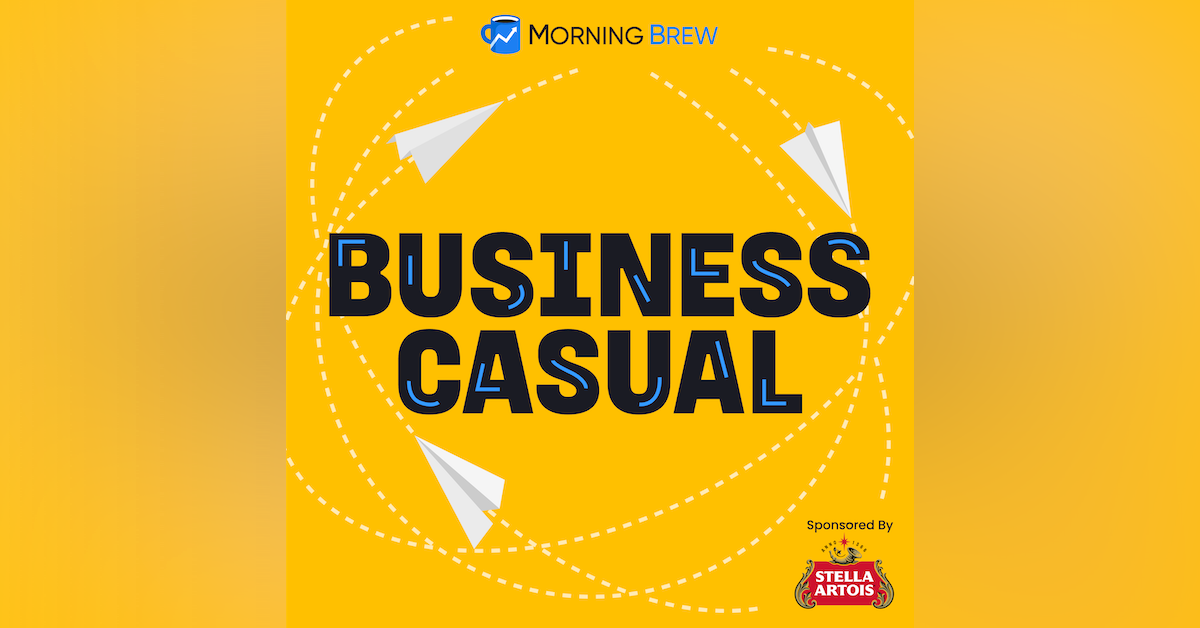 Have we seen the end of the IPO?

I’m not entirely ruling IPOs out quite yet, but the case for their competitor in public market access—direct listings—is growing by the second. Here’s why.

When we consider what makes systems of capitalism work, it’s hard not to think about access for both individual investors seeking to purchase stakes and individual corporations seeking their money. Often, the equilibrium between the two is decided by a very small group of very wealthy investors participating in an initial public offering.

Which do you think serves as a better example of granting access to participants in a capitalist society? I know my answer.

And so does today’s Business Casual guest, Barry McCarthy. He’s the architect of the modern direct listing, and he was also the CFO of Netflix from 1999 to 2010 and CFO of Spotify from 2015 to 2020—a tenure during which the music streamer went public via a direct listing.

Barry sees the process of tapping into public markets like this: The so-called “modern” IPO hasn’t changed much at all since 1971, aside from the fact the interns on the roadshow are fetching iced oat milk cappuccinos instead of black coffees. It’s a supremely outdated process. So what can be done instead?

Direct listings...maybe. Barry will be the first to point out that they’re not for everyone. Listen to the episode now to hear why.