Going for gold or going for broke? How Olympic athletes get left behind 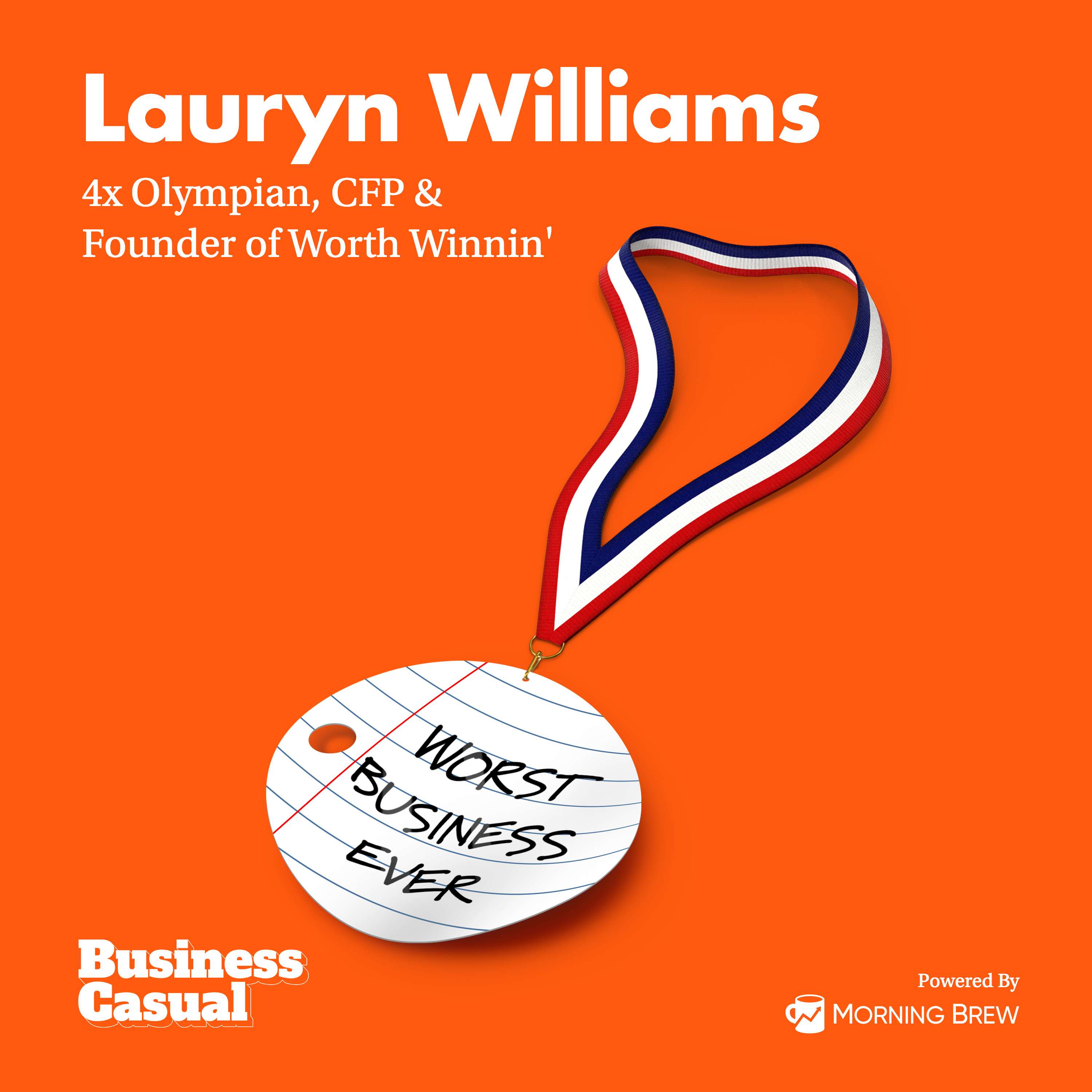 Olympic athletes are people, too. So how come the current business model of the Olympic Games, a commercial feat that would be entirely impossible without said athletes, fails to take them into account?

In this episode of Business Casual, we’re talking about the intersection of finance and elite athletics with Lauryn Williams, a four-time Olympian, three-time Olympic medalist, and the first American woman to earn a medal in both the Winter and Summer Olympics. Oh, and also she’s a certified financial planner.

As Lauryn told me, “The business model has needed overhaul for quite some time. I think that it's one of those things that it just started and began to snowball and nobody really knows how to undo something and start from the ground up.”

That might be where COVID can play superhero. Given an extra year between now and the postponed Tokyo Summer Games, the International Olympic Committee has the chance to rethink the support it offers athletes—many of whom are now forced to put off lucrative brand deals and pay for an extra year’s worth of intense training.

And even in normal, non-coronavirus circumstances, the cards can be stacked against them. There are countless variables that go into the viability of professional sports as a career—where you’re from, what your event is, and whose attention you get can be financial make it or break it moments.

Lauryn explains it all in this episode. Don’t miss it.