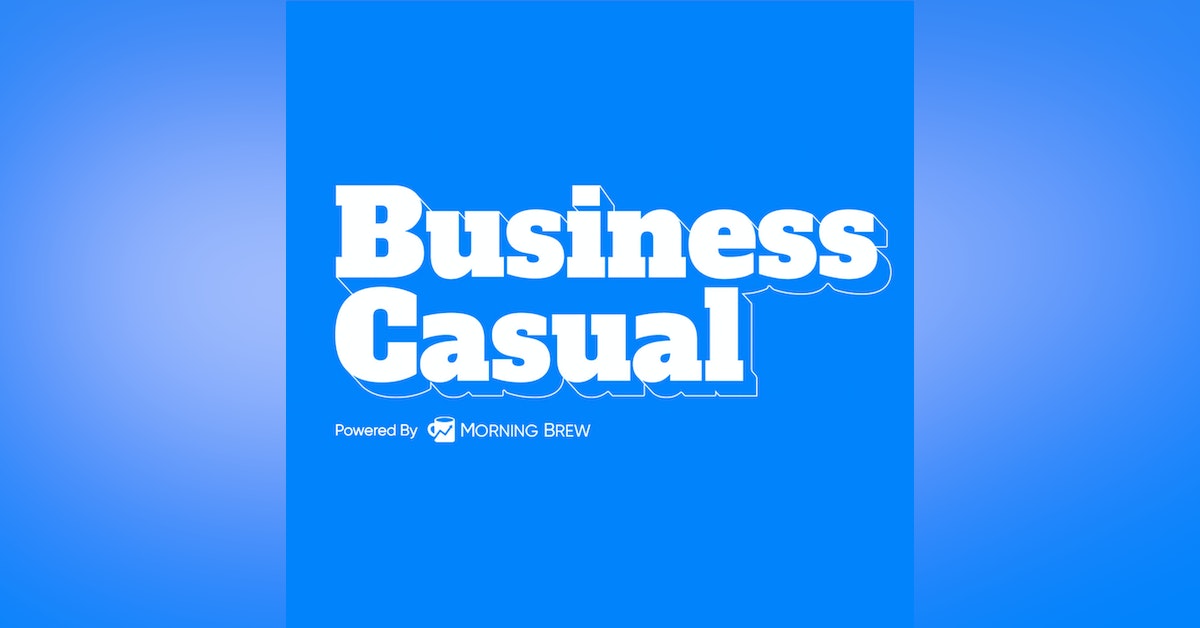 We're currently in development mode here at Business Casual, with new full episodes coming your way in October. For updates as we re-work the show, sign up here!

Esports close in on the competition 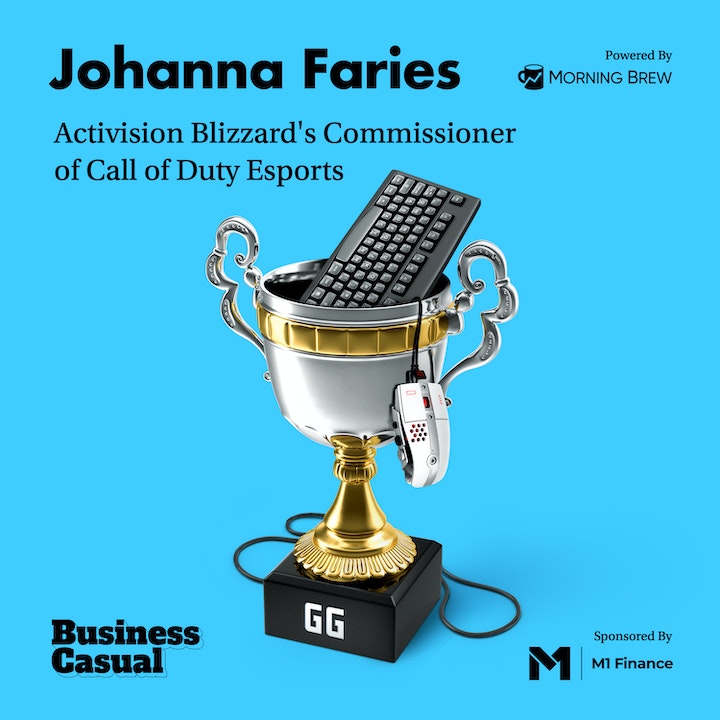 The NFL and NBA have enjoyed their position atop sports league standings for far too long. Now, there’s a new kind of league coming for their crown...esports.

To explain how that might happen, I brought in Johanna Faries, commissioner of Activision Blizzard’s Call of Duty league and former 12-year NFL exec. She’s seen it all, and she’s sharing it all with you. Don’t miss out.

We're currently in development mode here at Business Casual, with new full episodes coming your way in October. For updates as we re-work the show, sign up here!

All-new episodes coming in October, until then check out our favorites from this year! 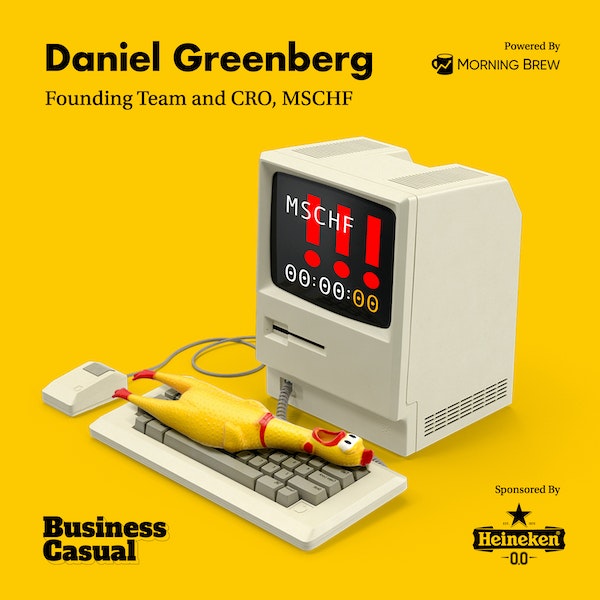 Daniel Greenberg, founding team member and CRO of MSCHF, walks us through his strategy for going viral. 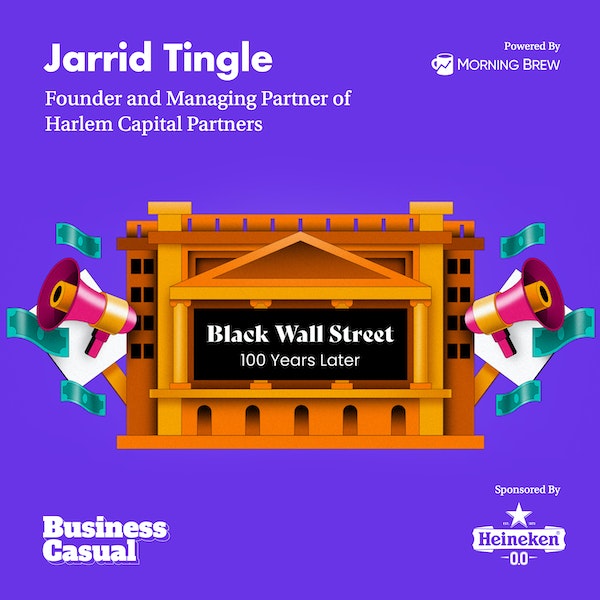 Jarrid Tingle tells us about his VC firm's efforts to help close the funding gap to female and minority founders. 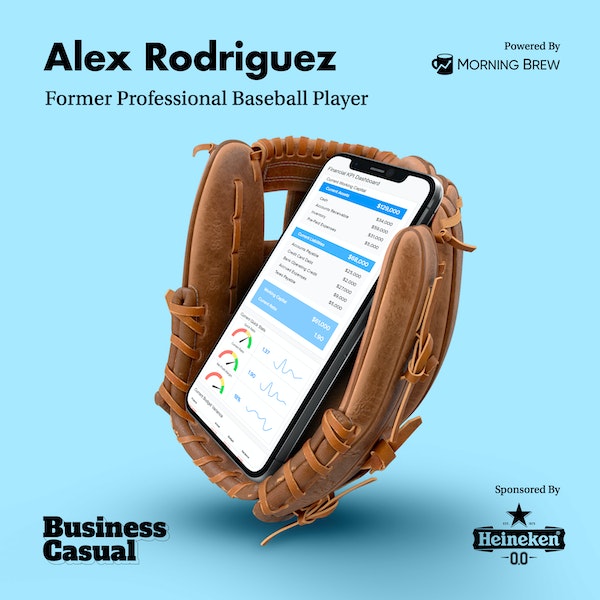 Baseball and business with A-Rod

MLB legend Alex Rodriguez joins us to talk about his transition from pro baseball player to CEO of his own company. 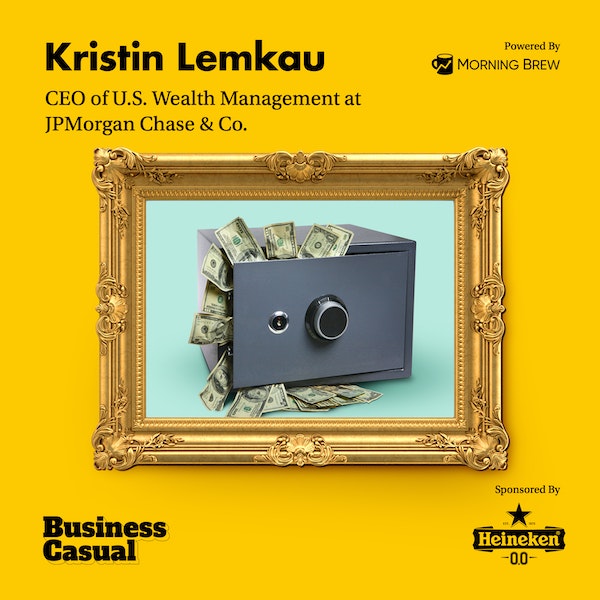 Today we'll hear from Kristin Lemkau, who's breaking down the ins and outs of wealth management, why it’s right for everyone, and… 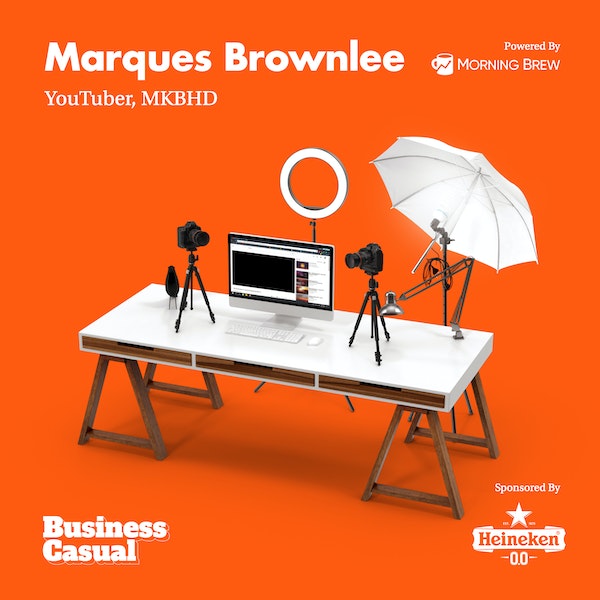 There’s no winner takes all in the creator economy

We hear about how YouTuber Marques Brownlee gradually built his audience and his approach to scaling his business. 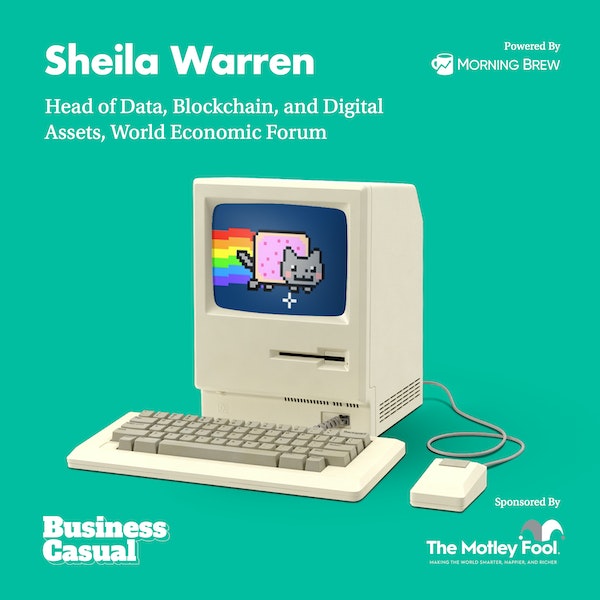 Still confused by NFTs? Here’s what you need to know

NFTs, or non-fungible tokens, are... complicated. Sheila Warren, head of blockchain and data policy and member of the Executive C… 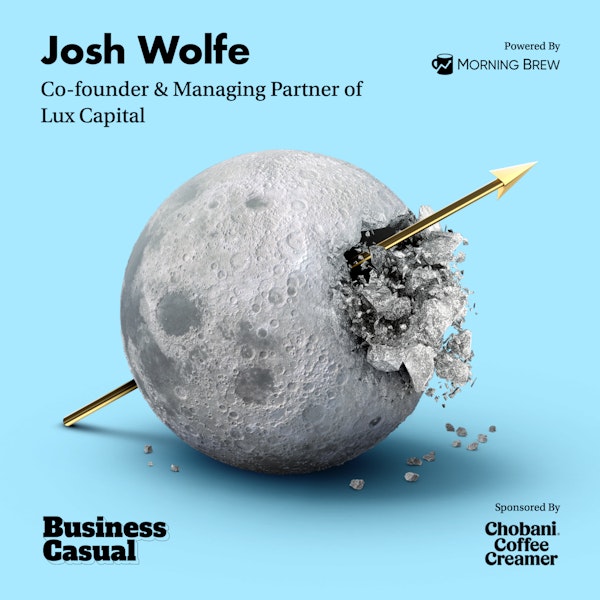 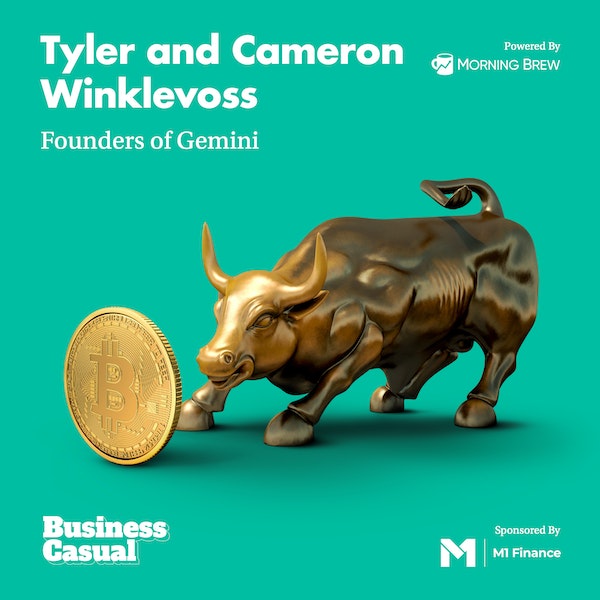 You know bitcoin as the asset that ate the internet in 2017. It’s back at it again, and this time the cryptocurrency has set its … 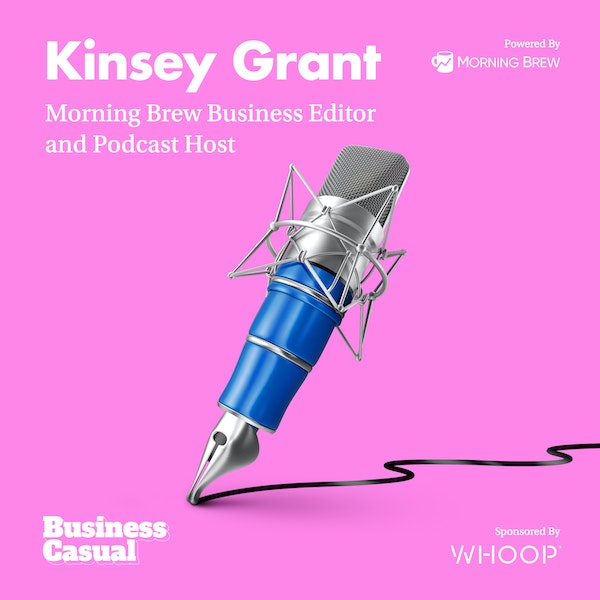 How to Build a Podcast: Kinsey Grant on Asking the Big Questions

Today we’re flipping the script on Business Casual… and the host becomes the interview subject. 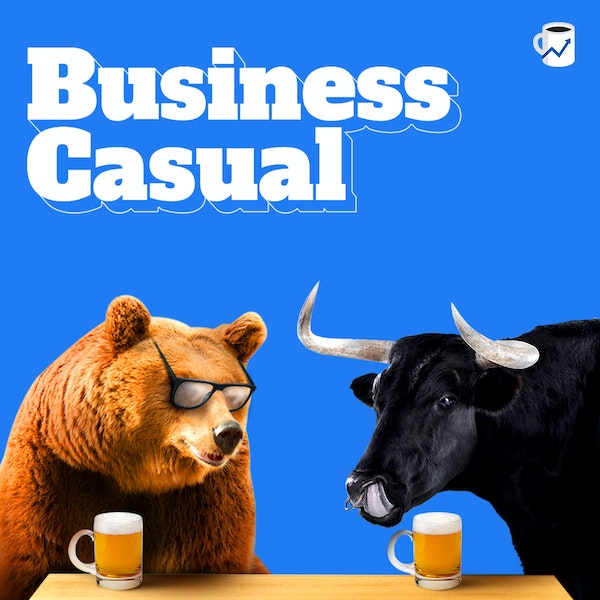 You Might Be Sore Tomorrow: Fitness Gets the Tech Treatment

Maybe you’re the kind of person who holds your plank an extra 15 seconds during 6am HIIT class (showoff). Maybe you need a full d…

How Tech Is Making Insurance Sexy