Andrew Yang is literally trying to give you money 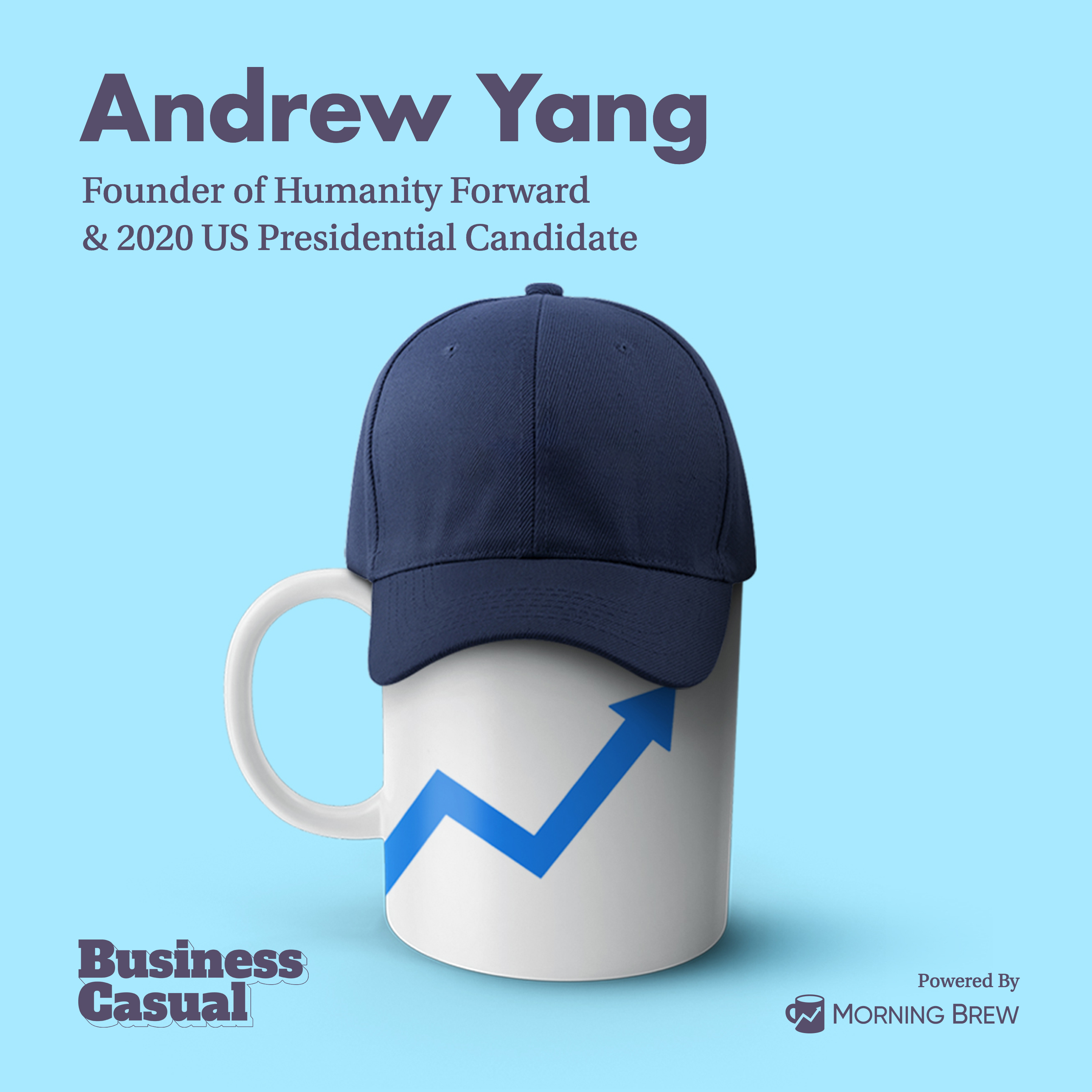 Big Tech has made billions of dollars using personal data. Your personal data. When was the last time you got paid for playing your part in the tech ecosystem?

The merits of the DDP, as Yang and his fervent followers call it, appear to be many. The project would realign incentives for tech entrepreneurs, advertisers, and platform users such that everyone could walk away satisfied. And sustained, direct payments to American people sound great...but there’s always a but.

But Yang remains steadfast in his efforts to keep American tech users from “getting cheated.”

Listen to this episode for an inside look at how a data dividend would work, how it wouldn’t, and what happens when you put $1,000 in Jeff Bezos’s bank account every month.